PEMBROKE and BOSTON, MA, ISSUED NOVEMBER 7, 2018… Acella Construction Corporation (www.acellaconstruction.com), now celebrating its 15th year in business, announces completion of a project at Northeastern University that included creation of conference rooms and a new digital laboratory for the university’s College of Computer and Information Science (CCIS) at 440 Huntington Avenue in Boston.

“We’re pleased with the end result of a project that was not without its challenges,” said Dave Dirubbo, President of Acella Construction Corporation.  “But with careful planning we were able to maintain the original schedule and provide expanded space that should suit the CCIS’s needs for years to come.” 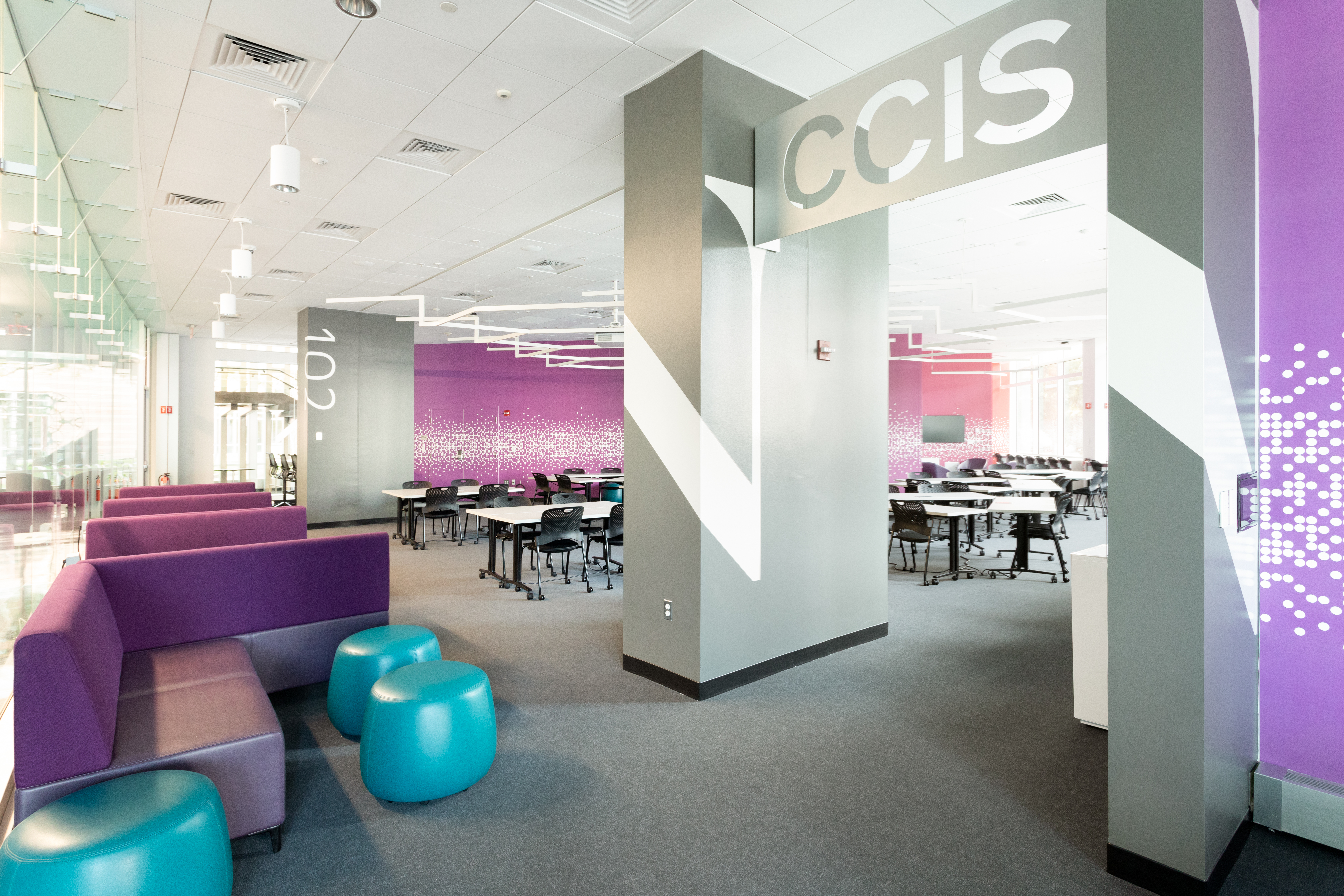