“We’re pleased with the end result of a project that was not without its challenges,” said Dave Dirubbo, President of Acella Construction Corporation.  “But with careful planning, we were able to maintain the original schedule and provide expanded space that should suit the CCIS’s needs for years to come.” 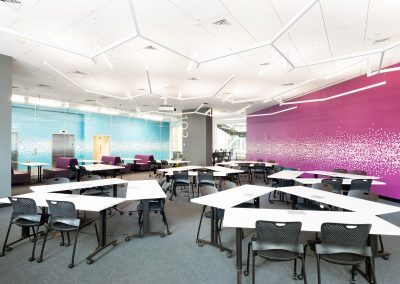 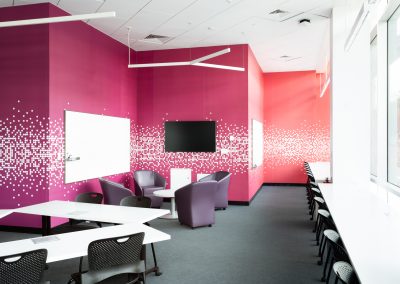 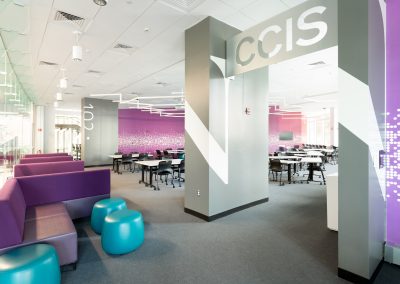 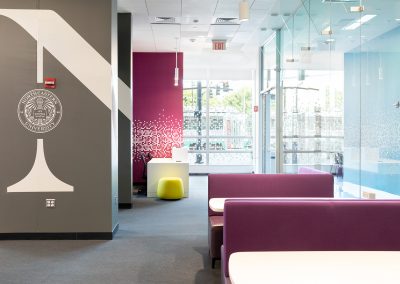 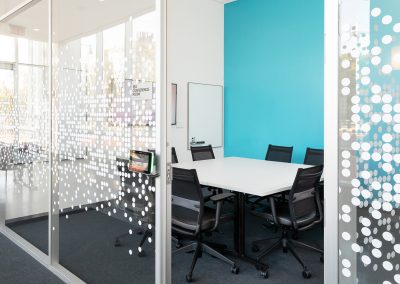